← back to
OrangePants Records
Get fresh music recommendations delivered to your inbox every Friday. 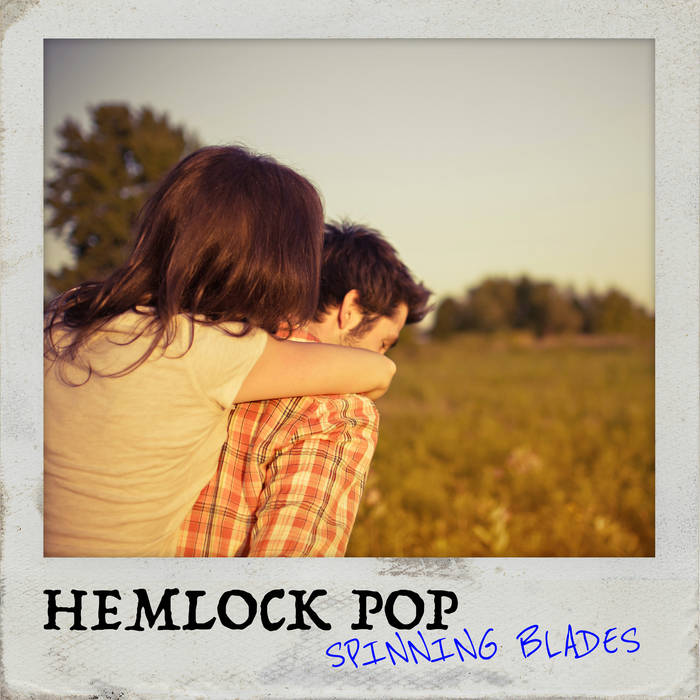 "Spinning Blades" is a song I wrote originally as a mellow piano ballad ten or fifteen years ago. It was abandoned and forgotten until my friend Mike Lucero (of FM Collective - www.fmcollective.org) contacted me and asked if I had any songs with piano. I dug the song up off an old hard drive, and eventually we involved Ken Stringfellow (Posies, REM, Big Star) to produce and do some co-writing, as well as Colin Richie (Macklemore, Cloud Nothings, and Portugal. The Man) on drums. The final outcome pretty much blew my mind, and hopefully it will yours as well!

For more detail, here's a writeup from Elmore magazine - they say it all better than I can. From this article: www.elmoremagazine.com/2020/11/music-news/fm-collective-hemlock-pop-spinning-blades

FM Collective was born as a collaborative effort including members of Macklemore, Cloud Nothings, and Portugal. The Man. Ira Merrill, who helms Hemlock Pop, and Mike Lucero, of FM Collective have been involved in each other’s projects since they met over seven years ago, and the cut “Spinning Blades” is the combined creative efforts of these two musical creative forces.

For “Spinning Blades,” the duo tapped legendary producer and songwriter Ken Stringfellow (Posies, REM, Big Star) to produce and contribute. Originally a slow, melancholy piano ballad, the song communicates a heartfelt sketch of a couple struggling with the complexities of the modern world, and questioning if there’s a “cure” for any of it. Stringfellow added the “come back, baby” hook and transformed the song into an epic, shiny pop anthem, equal parts melancholy and hope.

Mike Lucero told Elmore, “We knew when we brought Ken Stringfellow in to produce “Spinning Blades,” he would add a clever twist to the song. Little did we expect him to up the tempo and add a pop riff that took it from sentimental ballad to catchy pop song. We went with his instinct and couldn’t have been more satisfied with the toe-tapping result.”

(Come back, come back Baby, ahh)

Ira Merrill (aka Hemlock Pop) is a singer / songwriter / recording artist / band geek and computer programmer currently residing in the Seattle area. He is the owner and curator of OrangePants Records which features his current and past musical endeavors, and music from his talented friends. ... more

Bandcamp Daily  your guide to the world of Bandcamp